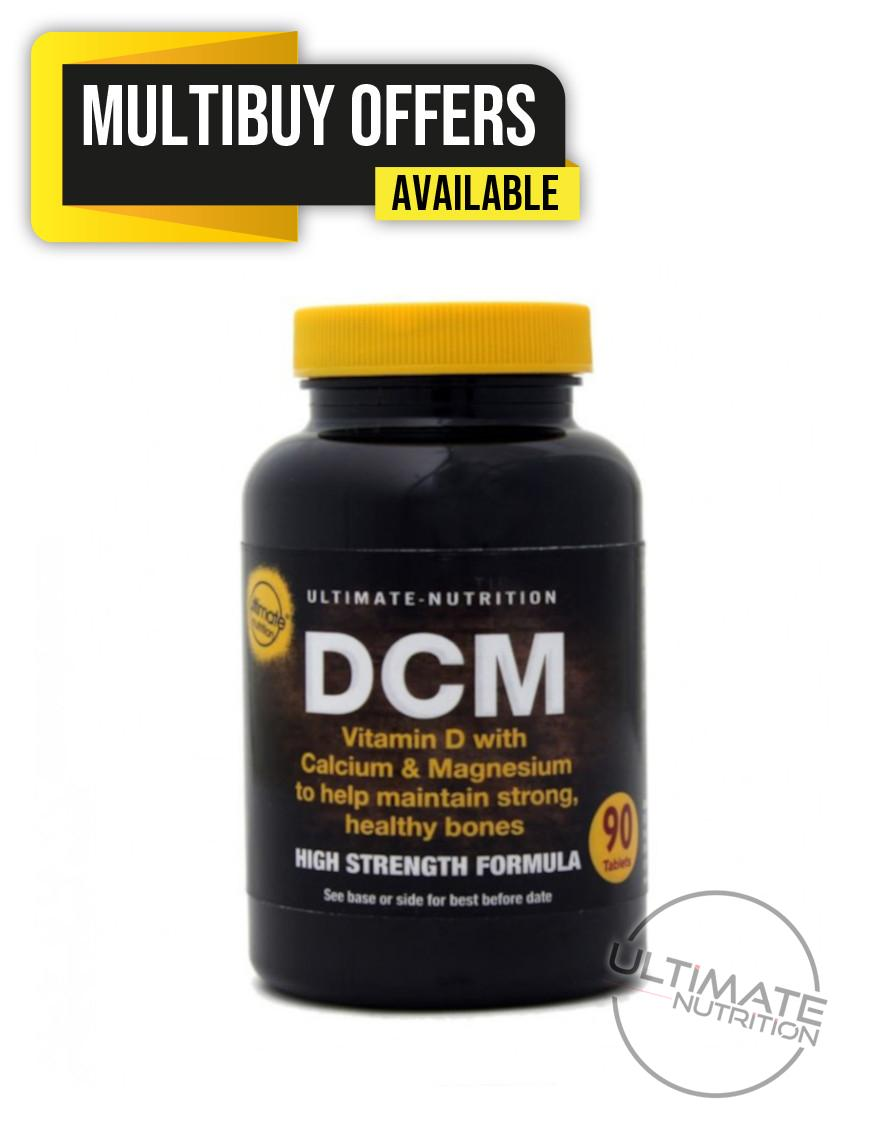 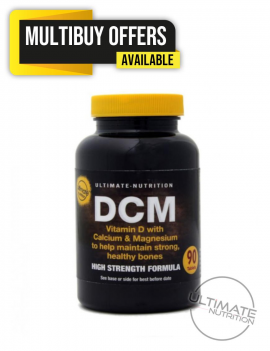 VITAMIN D - RID BELLY FAT FROM AROUND THE WAIST

How do I get rid of belly fat and fat from around my waist?

This is one of the questions that Bodybuilders, sports people and especially members of the general public constantly ask.

Although many millions of people are over-weight through lack of exercise and poor diet there are also millions of people who in every way are fit and healthy, and have in the main, healthy lifestyles, although physically they look good in varying degrees, all these millions of people have one thing in common and that is they have belly fat and fat around their waist and no matter what they do they cannot get rid of it.

The reason for this is that their circulating Vitamin D gets locked up in their fat cells creating a lack of vitamin D in the rest of their body, this happens in virtually 100% of overweight men and women. Even those getting plenty of sunshine can still be lacking in this important and essential nutriment.

Scientists from a number of Universities have researched how Vitamin D helps young adults gain peak bone mass. One being the McGill University of Canada and another being The Children’s Hospital, Los Angeles, California. The Scientists failed to find what they were looking for but what they did find was a strong link between belly fat and low levels of Vitamin D. They were surprised to find that around 60% of overweight young women had low levels of Vitamin D even though they were from a very sunny area. It is well known that people from countries around the world where there is a lack of sun suffer from low Vitamin D levels and even more so as they get older.

The real surprise though was that men and women deficient in Vitamin D had 80% more abdominal fat than those men and women with high levels of Vitamin D.

Vitamin D is absorbed by the skin from sunlight or by taking it as a food supplement. Once Vitamin D is in the blood stream it is activated by the kidneys into a hormone, this hormone is called 1,25.DiHydroxy vitamin D. (1,25.D). 1,25.D is a hormone that actually controls the growth of cells, not only fat cells but also in cancer.

If you do not have enough vitamin D to control the growth of cells then the cells can run riot with diseases that can be linked to low levels of Vitamin D.

Scientists at the University of Minnesota postulated that if 1,25.D tells fat cells to get smaller the results would be that by taking higher levels of Vitamin D subjects would lose weight and that is exactly what happened. The interesting thing about this study on weight loss was that a number of people who had been restricted from the program not because they had a Vitamin D deficiency but because they were overweight and also happened to be deficient in vitamin D.

Subjects were tested for eleven weeks to measure fat distribution and bone density baseline Vitamin D levels to predict fat loss especially abdominal fat loss. The above studies proved how Vitamin D will help to lose fat especially around the waist. However, this is only the first part of the equation. The second part of the equation is how fat dilutes and disperses vitamin D stores in the body.

If you have a lot of fat you could be taking in more Vitamin D than a thinner person but because it is substantially dispersed throughout the fat you will have less Vitamin D circulating in the blood stream because it is trapped in a greater number of fat cells which are bigger, even burning them will not mobilise sufficient Vitamin D.

If you decide to use Vitamin D in order to lose fat around the waist it is recommended that you get your body into an Alkaline state by eating plenty of fresh fruit and vegetables and by supplementing with 1000mg of Calcium, 500mg of Magnesium, 2000iu (50mcg) Vitamin D and up to a maximum of 10,000iu (250mcg or 5 tablets) per day.

It is a fact that many studies have shown that the greater the percentage of body fat the less circulating Vitamin D you will have which will make it harder to lose fat, the greater your circulating Vitamin D, then the faster you will lose belly fat. Recent research has shown that men and women with low levels of Vitamin D but not necessarily deficient in Vitamin D had 40 percent more subcutaneous fat (the wobbly kind) than those who got enough of vitamin D. Remember the most surprising thing that the Scientists found was those who had insufficient Vitamin D levels had 80 percent more fat around their midriff and waist than those who had high levels of Vitamin D. Most people know that Vitamin D is the sunlight vitamin taken in by the skin on sunny days. What most do not know is that vitamin D once taken in by the skin is then activated by the kidneys and turned into a hormone called 1,25 DiHydroxy Vitamin (D 1,25.D). You have to have enough Vitamin D circulating your body for the level of the above mentioned hormone to be able to do its work.

A number of diseases are linked to low levels of circulating Vitamin D including cancer, Type 2 Diabetes and Rheumatoid Arthritis. Studies have also shown that those with high levels of 1, 25.D lose weight more easily than those who have low levels of Vitamin D. Scientists recommend a minimum dose of 50mcg (2,000iu) to a maximum dose of 250mcg (10,000iu) daily, which should not be exceeded as like most good things in life too much Vitamin D can be harmful.

The average person produces a high percentage of acid every day which puts a huge strain on the kidneys it naturally follows that overweight people with extra fat have to rid the body of extra waste, this causes internal inflammation, insulin resistance and mineral deficiencies, this body stress results in even more abdominal fat.

What is even worse, the body then as a last resort starts to use up the reserves of natural Antacids, Calcium, Potassium and Magnesium so that it can neutralise excess acid waste to enable it to pass through the body as urine. The worst scenario of this is it leaves the body with a deficiency of these vital minerals, because Magnesium is critical in helping Calcium absorption a low level of Vitamin D in the body can stop the absorption of Calcium by 50 percent or more, therefore, without enough Magnesium the body cannot set in motion the work of Vitamin D and as Calcium cannot be absorbed without the aid of Vitamin D our bodies will start to fall apart.

If you decide to use Vitamin D in order to lose fat around the waist it is recommended that you get your body into an Alkaline state by eating plenty of fresh fruit and vegetables and by supplementing with 1000mg of Calcium, 500mg of Magnesium, 2000iu (50mcg) Vitamin D and up to a maximum of 10,000iu (250mcg) per day. It is also advisable to cut down on acid producing foods the likes of red meat, cheese, beer and products made from wheat and barley.

If you are wishing to lose weight or simply have a lean physique, then it is ideal to combine DCM with CLA.

DCM, known to get rid of Belly Fat.

We are all deficient in Vitamin D due to the lack of sunshine. It is also essential that Calcium & Magnesium is present and in the correct balance for Vitamin D to be absorbed

PLEASE ASK FOR A COPY.

For those wishing to lose fat: Take 1 tablet three times a day with meals.

For those wishing to maintain strong, healthy bones: Take 1 tablet daily with food.

NB: Do not exceed 5 tablets.

If you are wishing to lose weight or simply have a lean physique, then it is ideal to combine DCM with CLA.

DCM, known to get rid of Belly Fat.

We are all deficient in Vitamin D due to the lack of sunshine. It is also essential that Calcium & Magnesium is present and in the correct balance for Vitamin D to be absorbed

This product is also available in pack

MetressynRX ALL IN ONE Meal Replacement 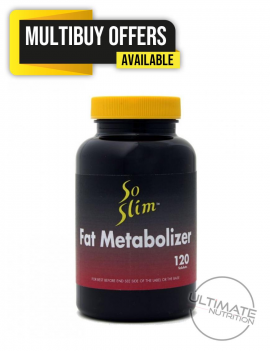 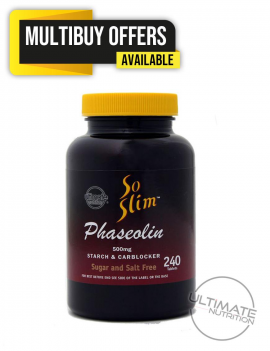 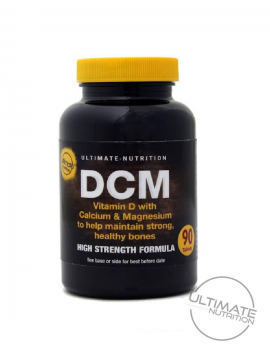 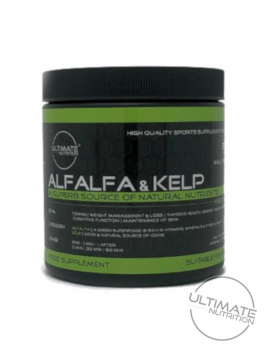 MetressynRX ALL IN ONE Meal Replacement 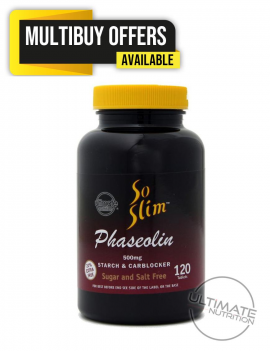